Proudly a Made In Britain manufacturer, Lorient has a market-leading range of intumescent air transfer grilles. In everyday use, the grilles allow fresh air to circulate through doors, walls, ducts, floors, and ceilings. However, wherever air moves, fire and smoke can travel too. In the event of a fire, the intumescent slats and framing components swell to many times their original size, fusing together to form a non-combustible mass, which provides a barrier to fire.

A non-fire rated device which provides a security and privacy screen for an aperture through which air is passed as part of a ventilation system. The device may incorporate a means of diffusing the air stream.

Air transfer grilles that are designed for fire containment only allow the passage of air during normal operation that, when activated by a rise in temperature of the air stream, provides containment of fire.

Air transfer grilles that are designed for fire and cold smoke containment allow the passage of air during normal operation, but include an electro-mechanical system that interacts with smoke detectors (either directly or via a fire alarm panel), which seals the grille in order to maintain the smoke leakage rate for the door assembly, as defined in the relevant smoke leakage test standard. Fire and cold smoke containment air transfer grilles also include mechanisms that are activated by a rise in temperature (either mechanical or intumescent-based) that can seal the grille to provide fire containment.

We offer a range of intumescent air transfer grilles with an added smoke control shutter: our Talkback system.

View our ATG FAQs
View product range
If you need help specifiying the right air transfer grilles for your project, our technical team are here to help - technical@lorientuk.com | 01626 834252 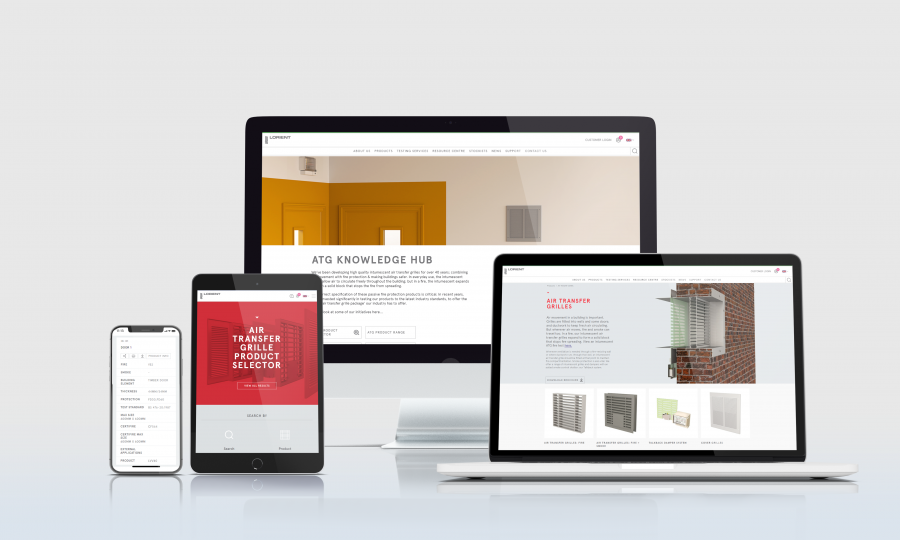 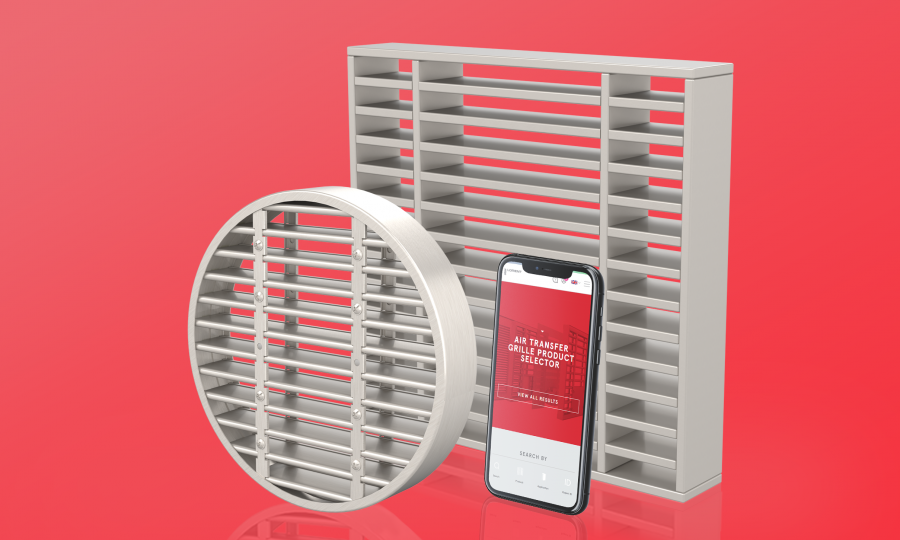 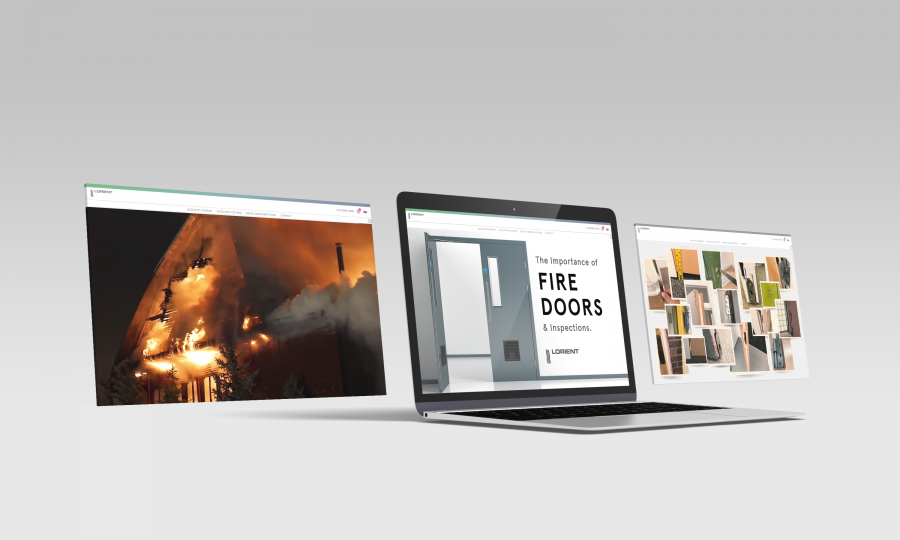 THE CRITICAL ROLE OF FIRE DOORS 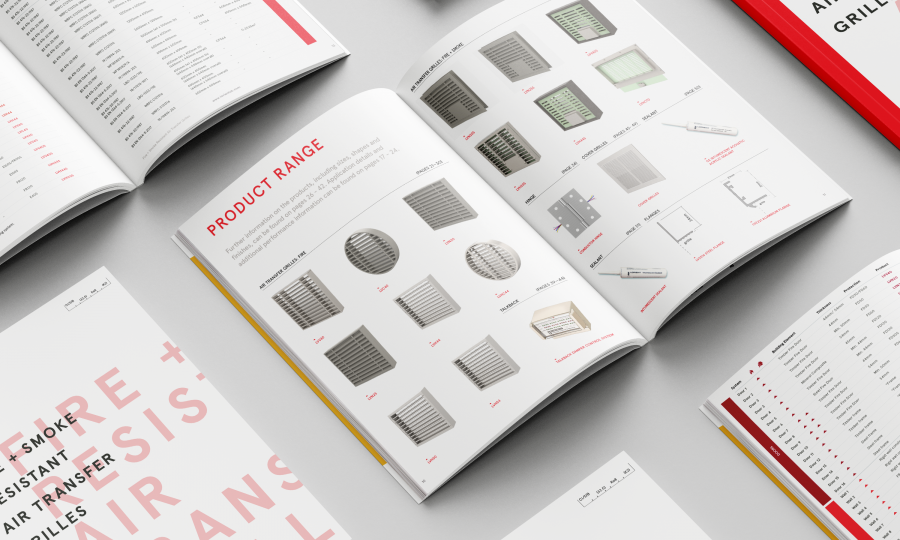 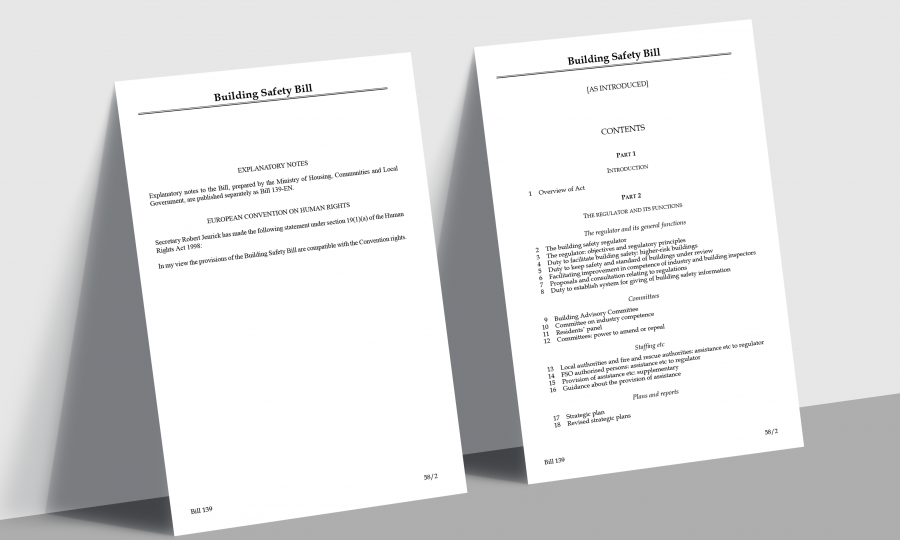 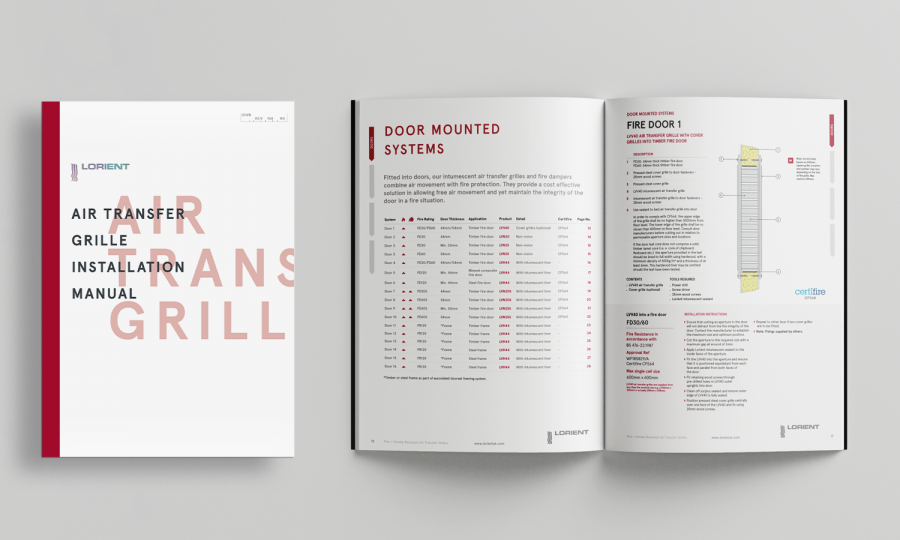 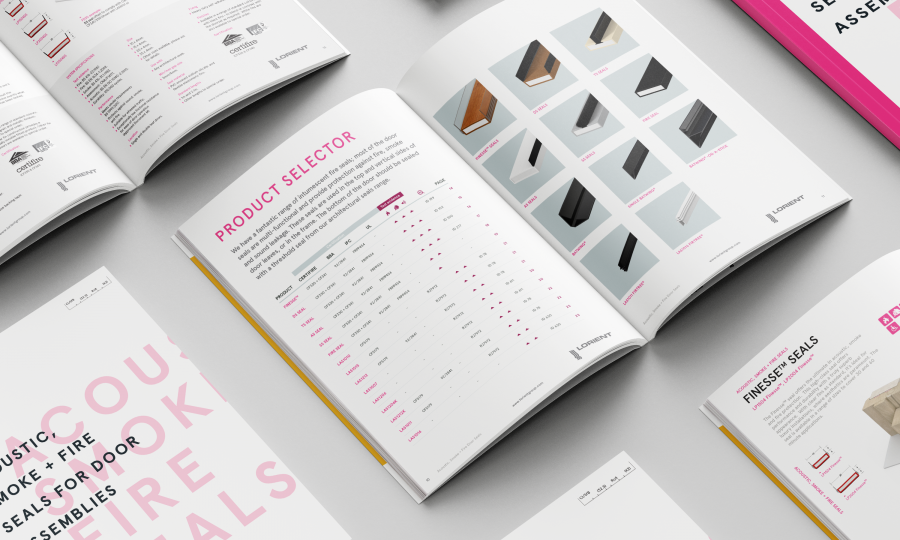 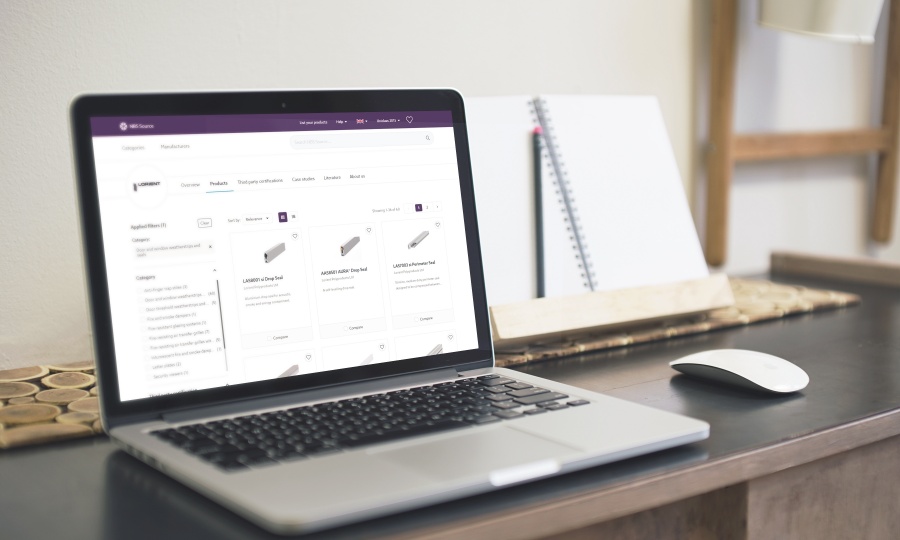 LORIENT IS ON NBS SOURCE 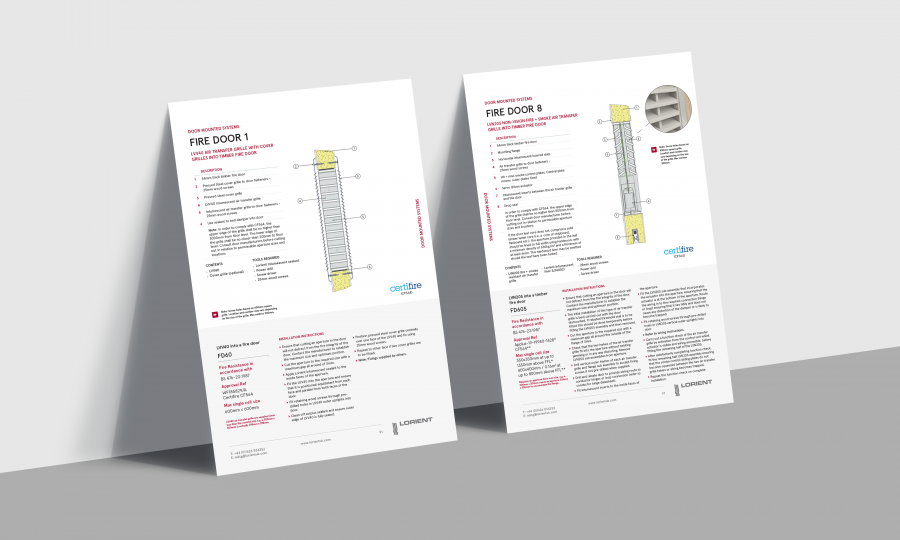 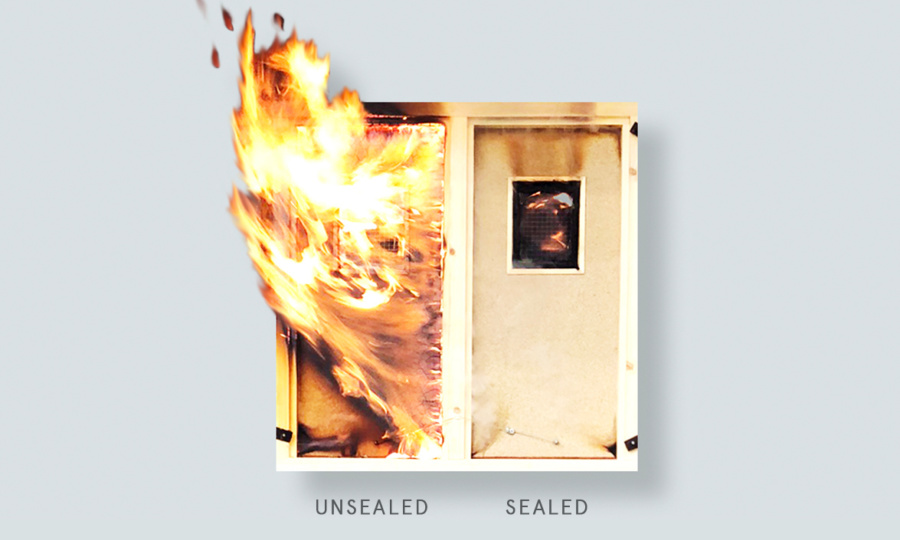 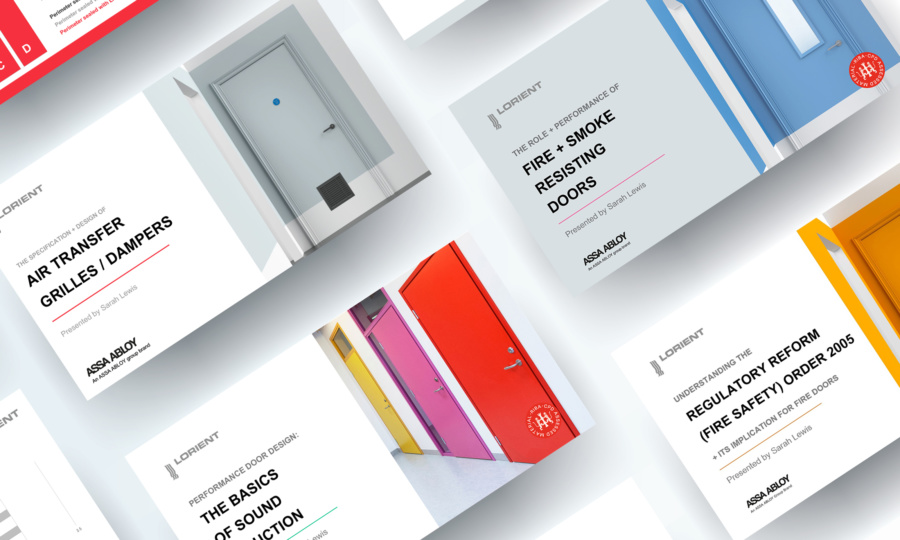 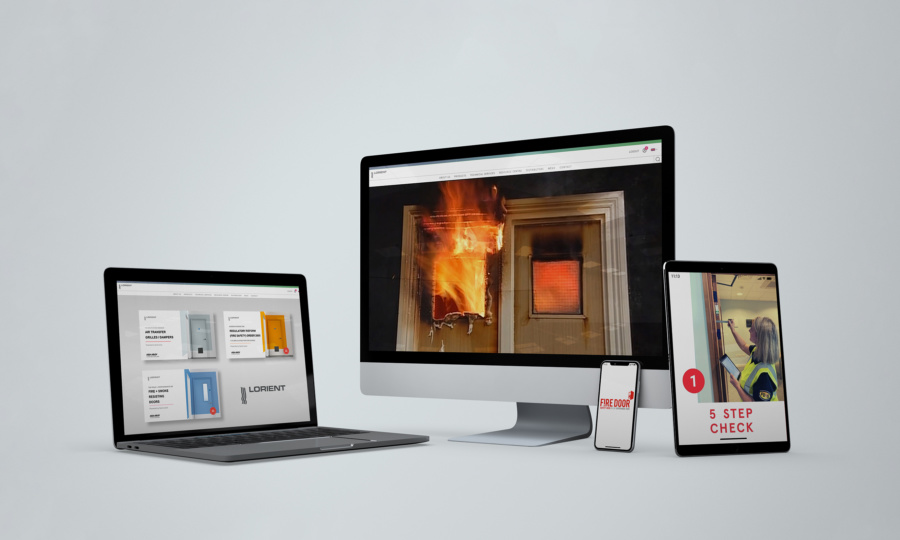 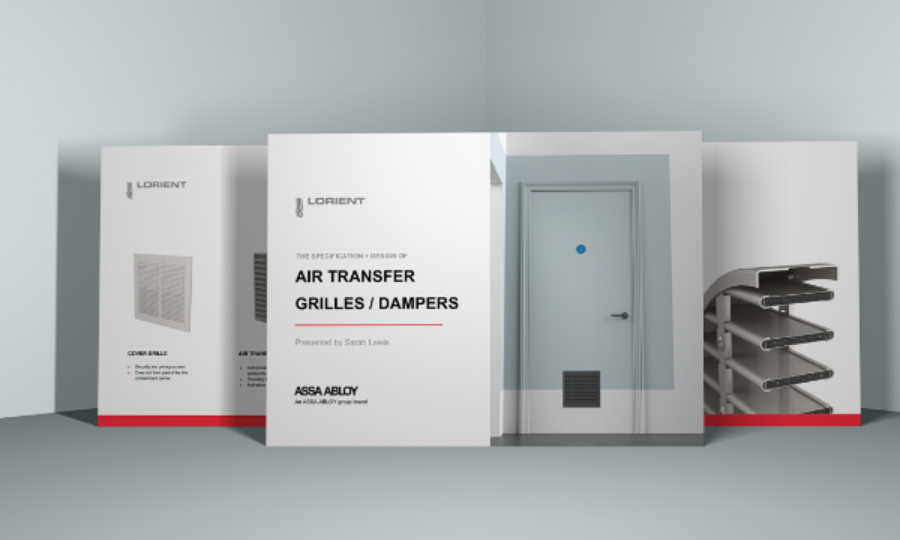 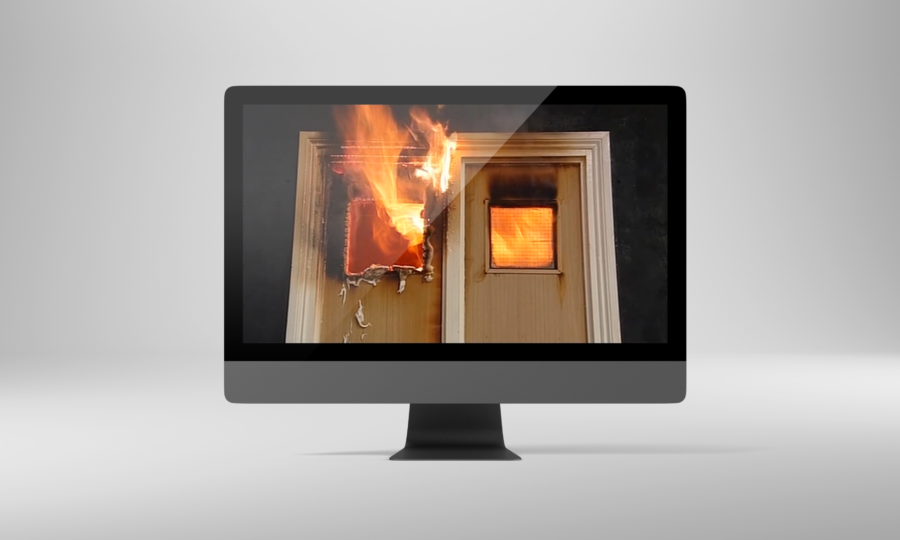 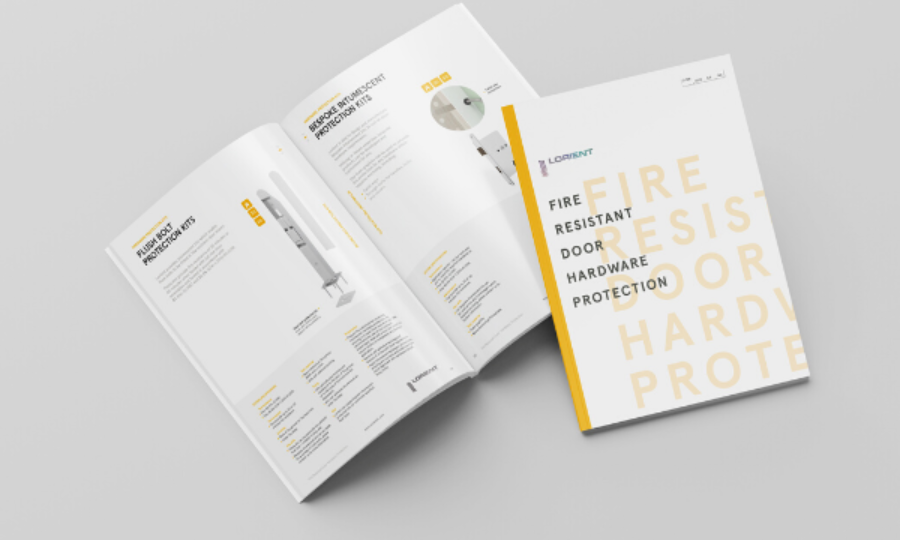 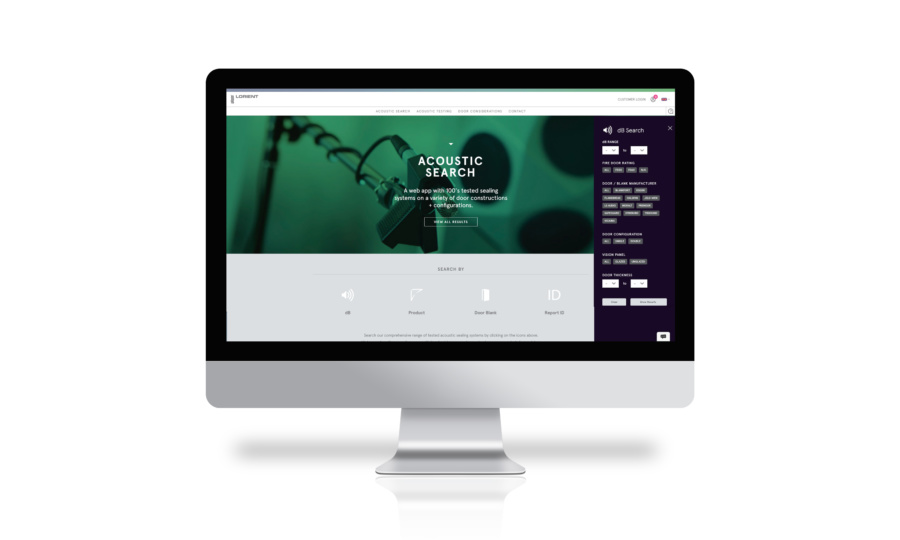 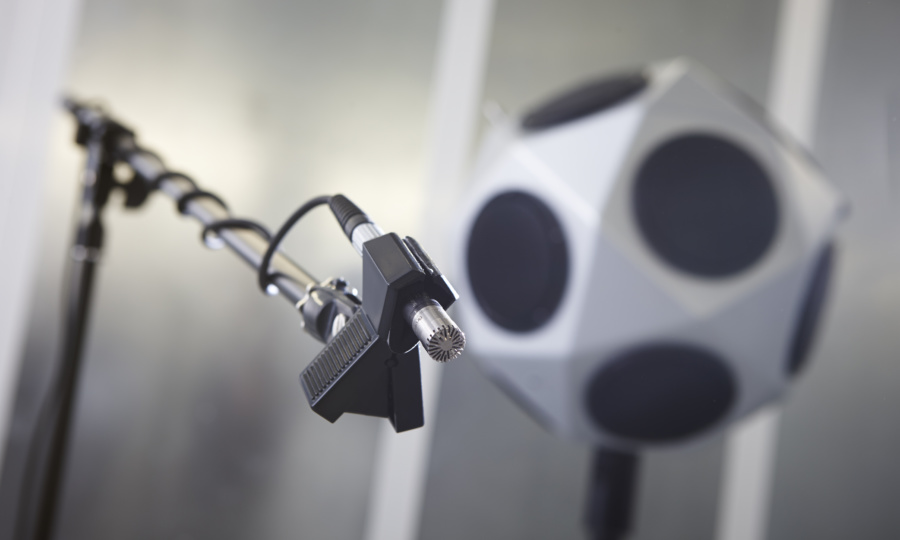 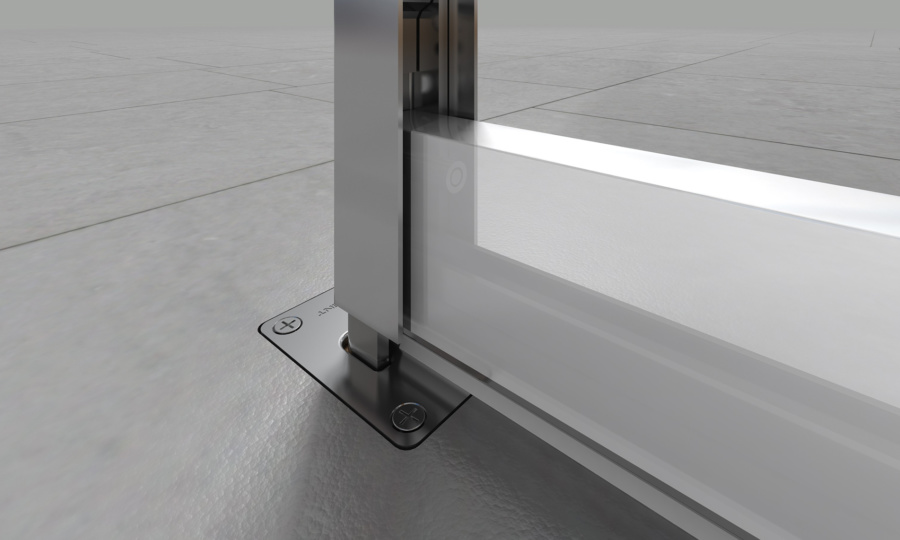 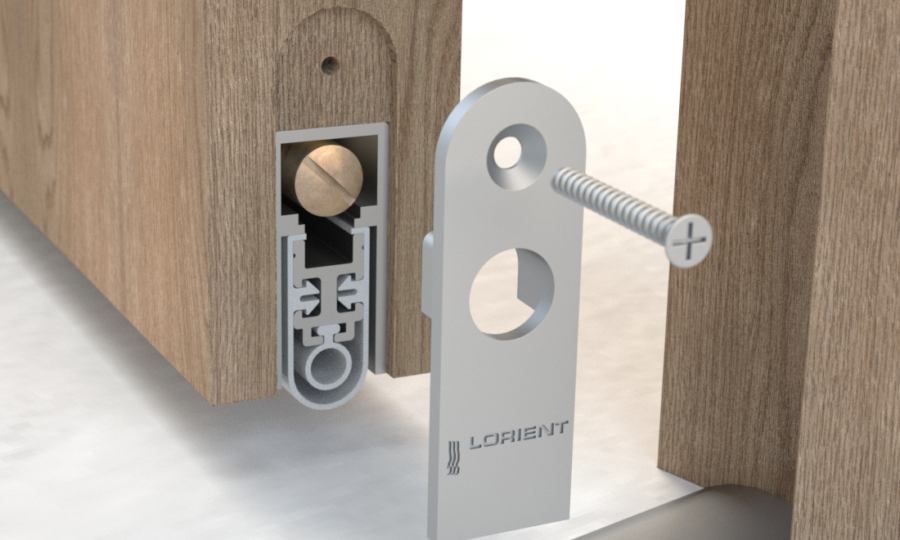